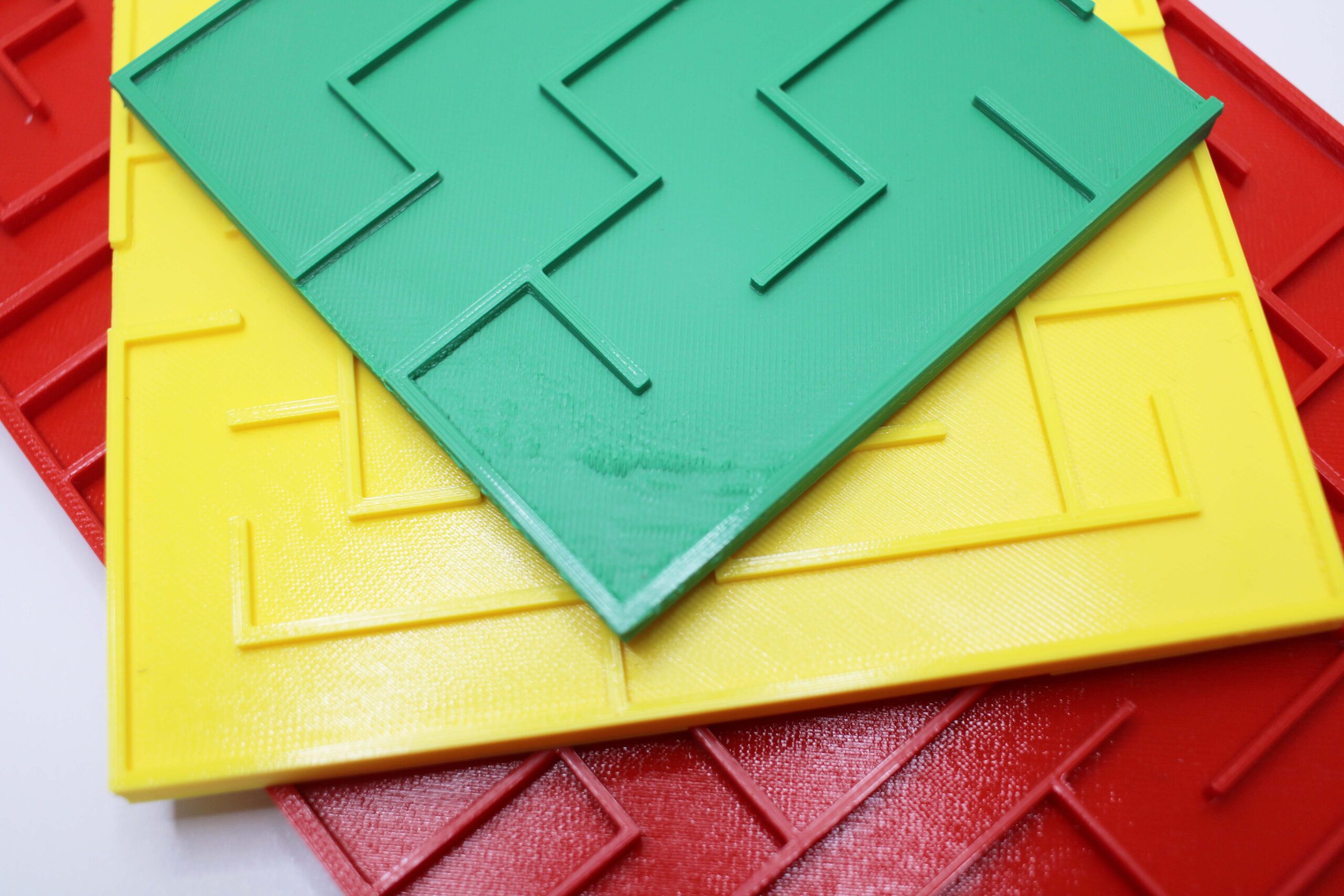 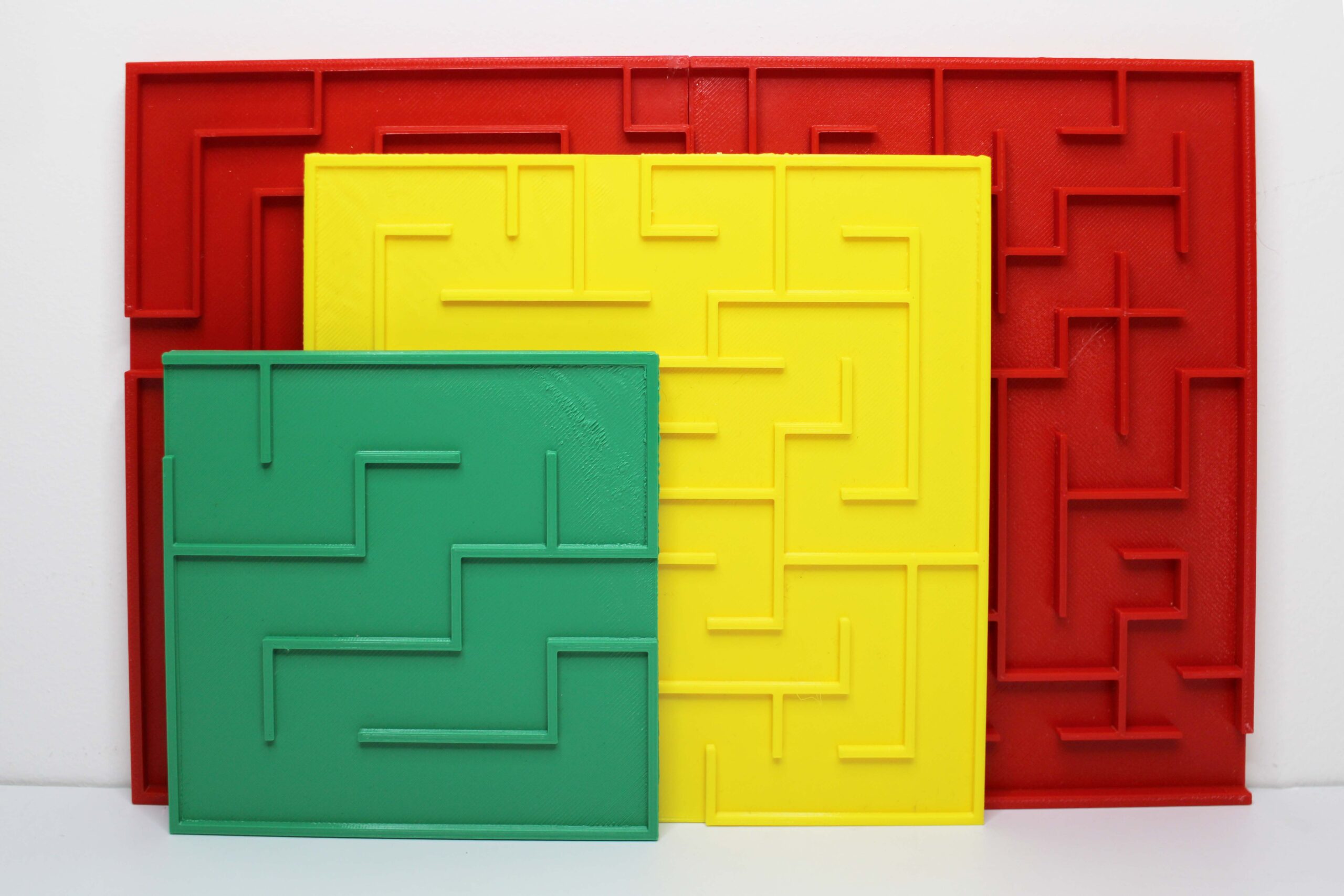 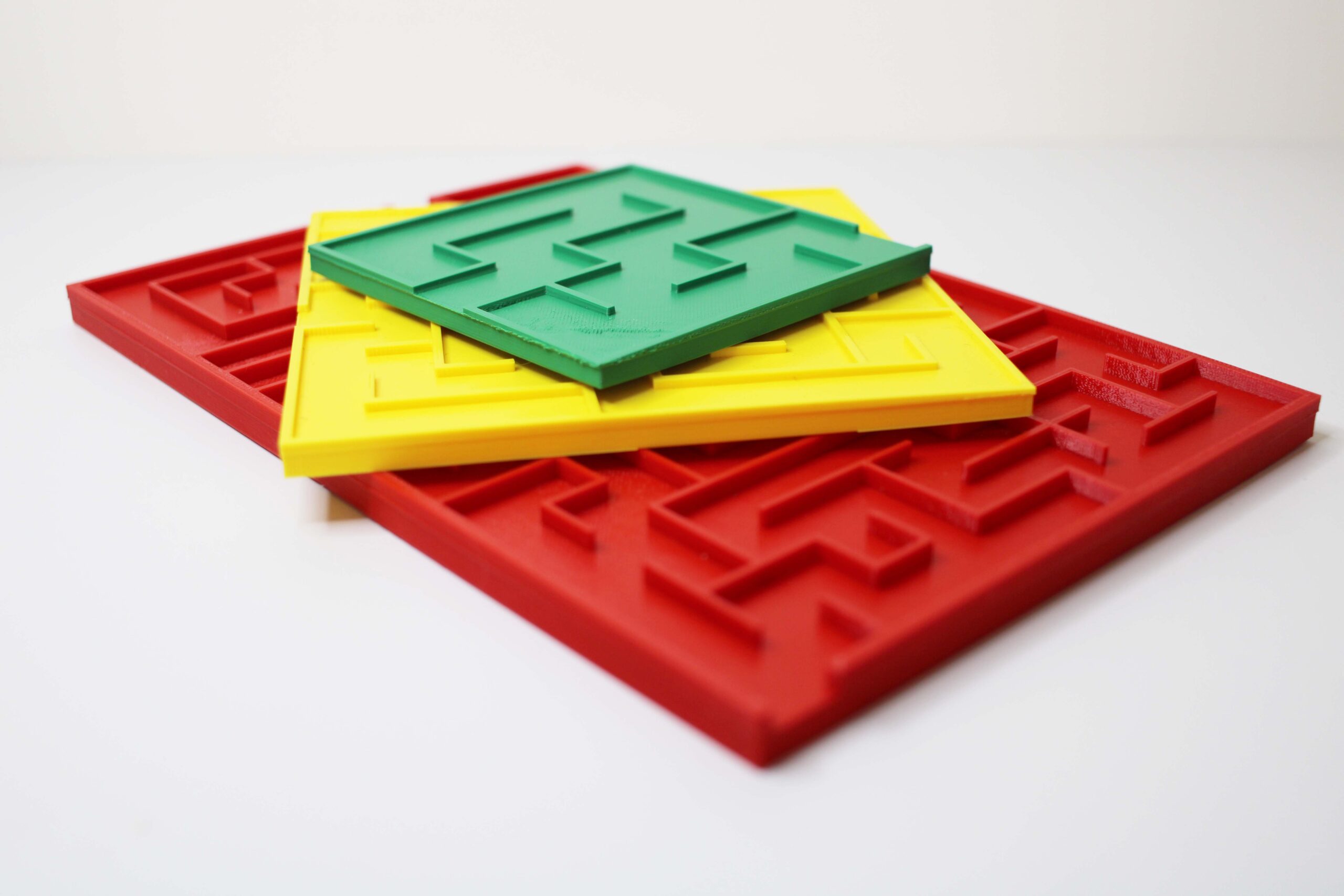 To move in the maze, it is use the finger. The subject will solve the same maze several times and is expected to do it faster and faster each time (time could be measured). The facilitator will assess, if necessary, whether on the first occasion, he/she will guide the subject through the maze to the exit. The facilitator will also assess whether, in cases where the subject is in the early stages of Alzheimer or dementia and has a well-preserved spatial memory, he/she will do so with a blindfold on so that the task of working and short-term memory is increased.

If there are different mazes, one of them will be selected according to the level of the subject.

The subject will use their finger or a pen to move inside the maze.

In the case of severe symptoms, the facilitator will guide the subject through the maze on the first attempt; if, conversely, the subject presents hardly any symptoms, the facilitator will let the subject look at the maze for one minute, and then blindfold them; immediately after, the subject will try to do the maze, but without being timed, and it is advised to concentrate on memorising the steps they follow. This will be done several times leaving a certain amount of time between each attempt; in those cases, the periods of time will be measured

The subject will be asked to try to remind the maze to reduce time in the following attempts and to relax and focus on the activity.

Dementia affects a person’s cognitive functions, self-identity, memory and concentration. It develops gradually and leads to a change of personality. People with dementia have a problem with memory, which leads to recall difficulties and problems with speech, coordination, abstract thinking, concentration, planning, orientation with regard to place and time, frequent mood swings.

This exercise is working in some cognitive areas, and it is easy to use in different places because it is not needed a lot of preparation. Only it is necessary to have the printed maze and assess how the subjected is affected; if the symptoms are severe, facilitator will guide the subject through the maze on the first attempt, if on the other hand the subject has hardly any symptoms, the facilitator will let the subject look at the maze for one minute, and then blindfold him/her, immediately the subject will try to do the maze, but without being timed, and is advised to concentrate on memorising the steps he/she follows.

This type of exercise will stimulate

It’s a pleasant activity to be done with family members or with formal caregiver. It would help the patient to improve coordination and concentration. After solving a maze in less time, some reward can be given to the patient in order to encourage him or her.

This exercise will help in several processes 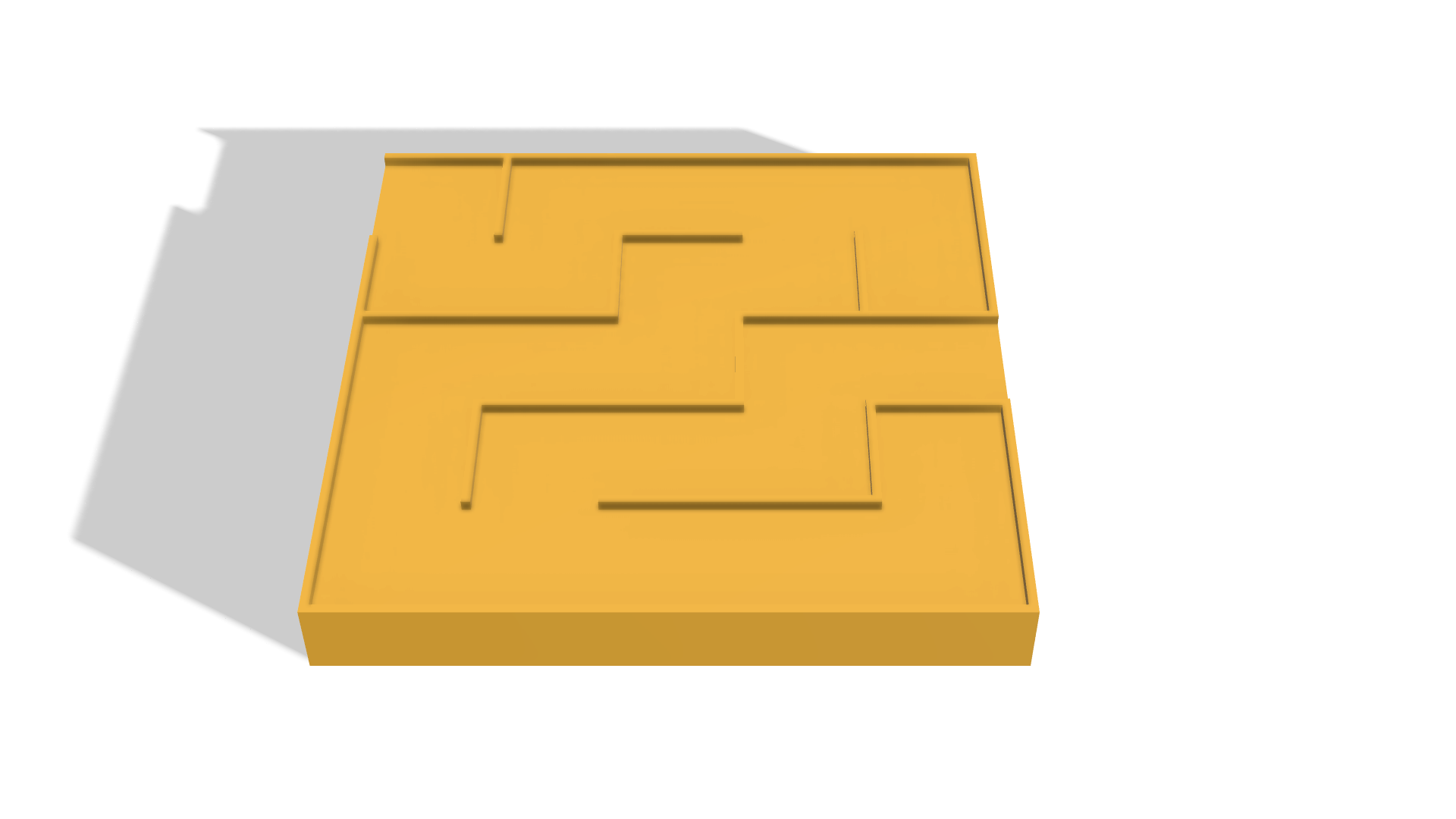 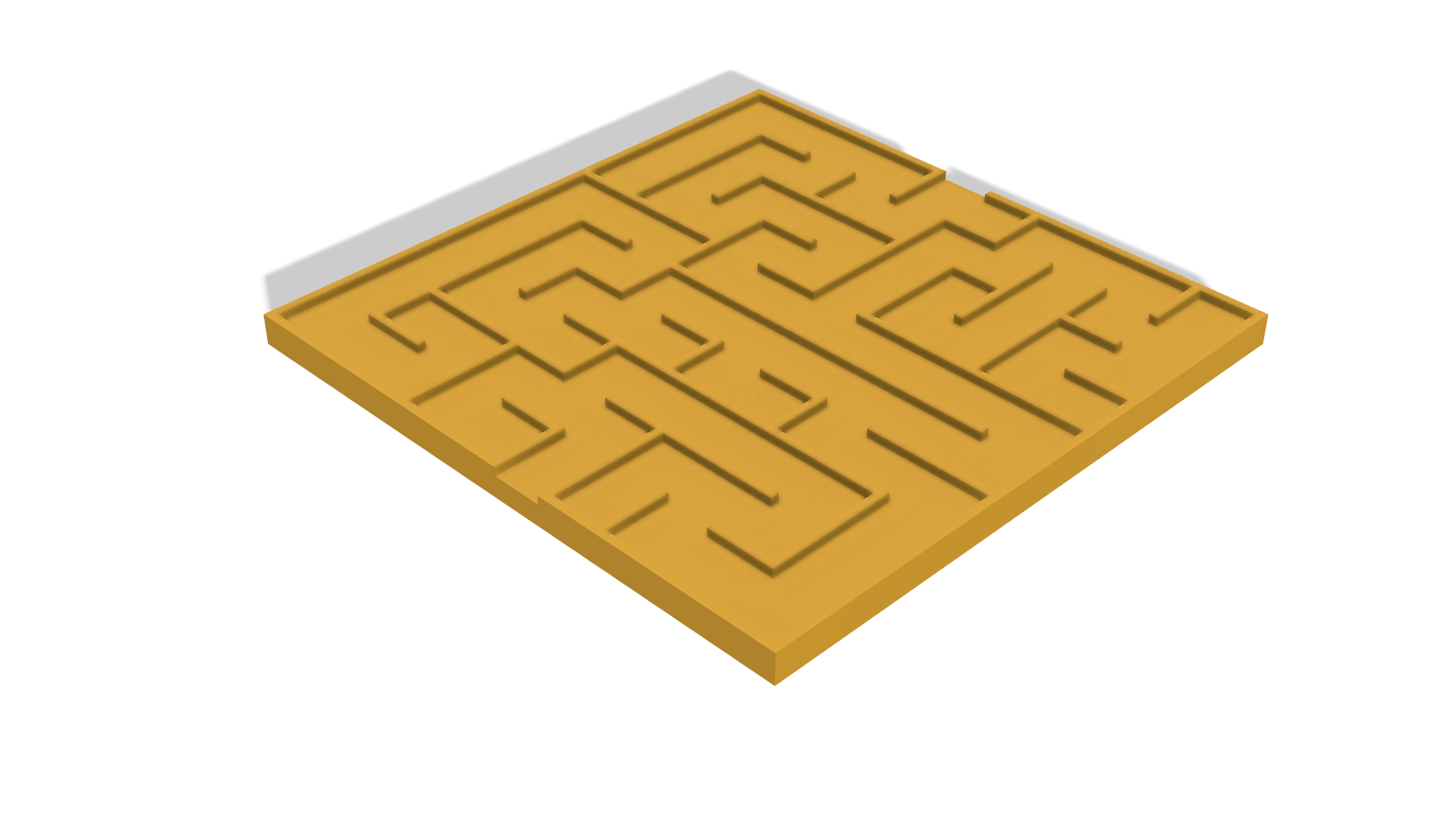 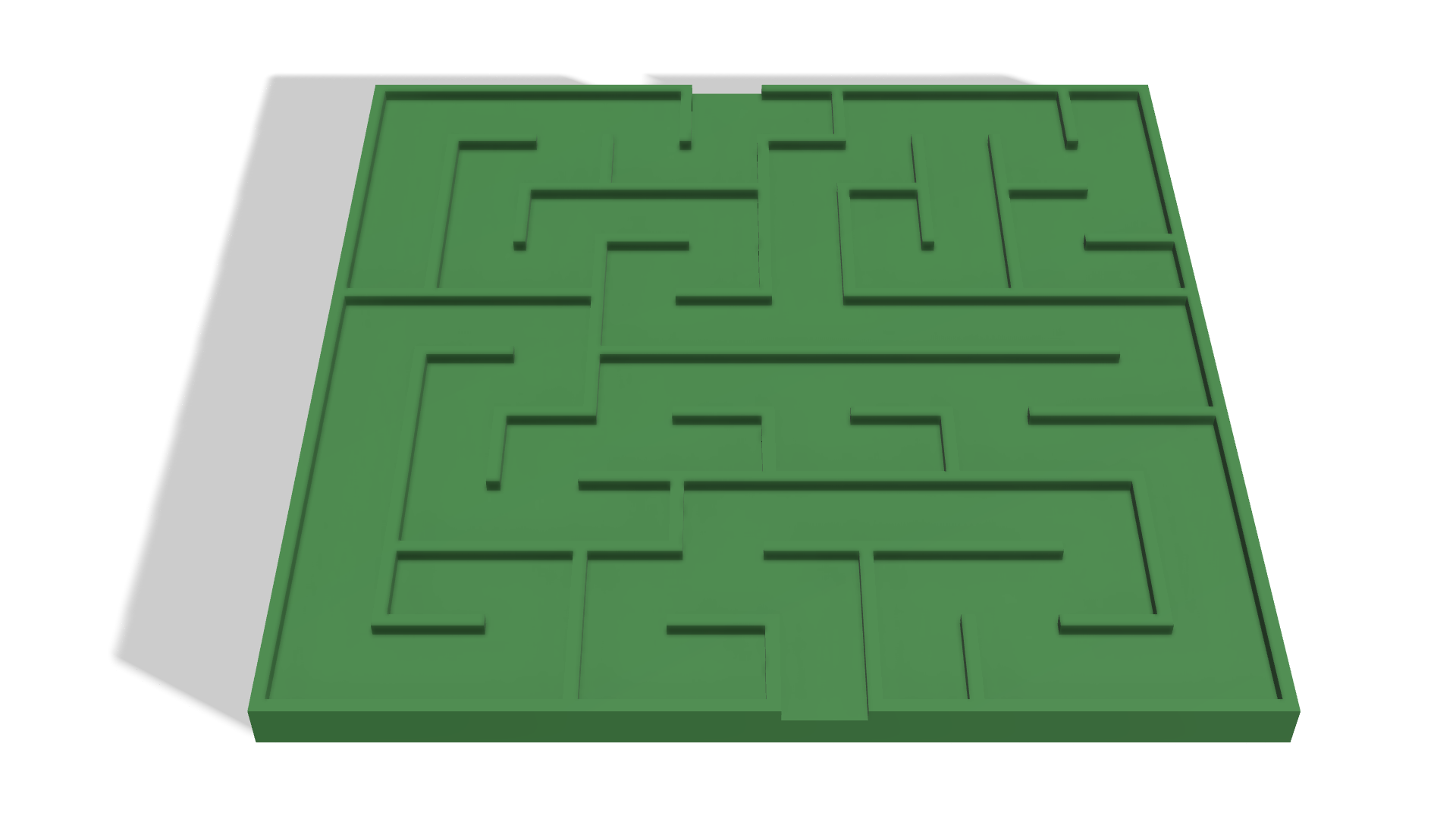 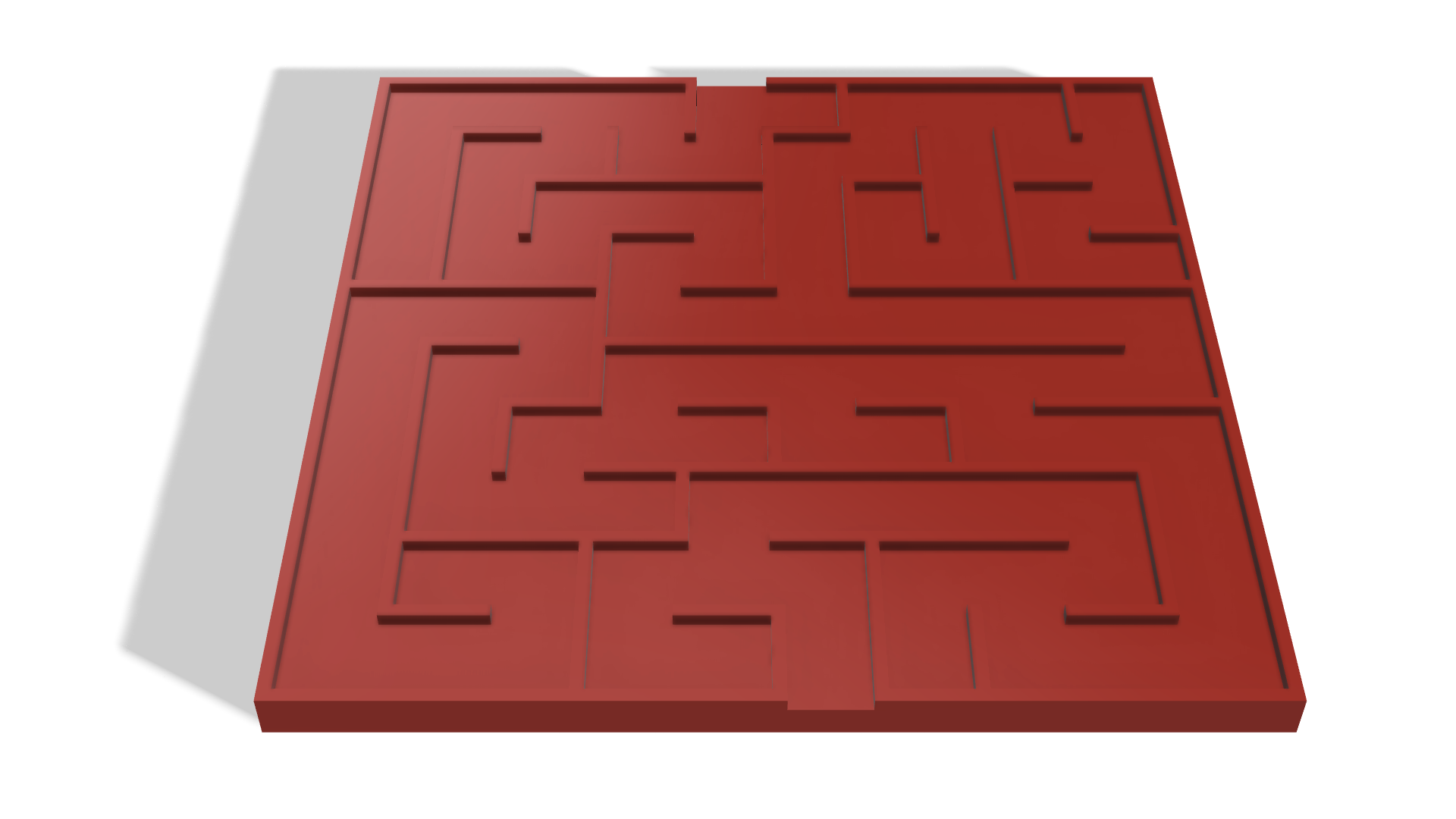 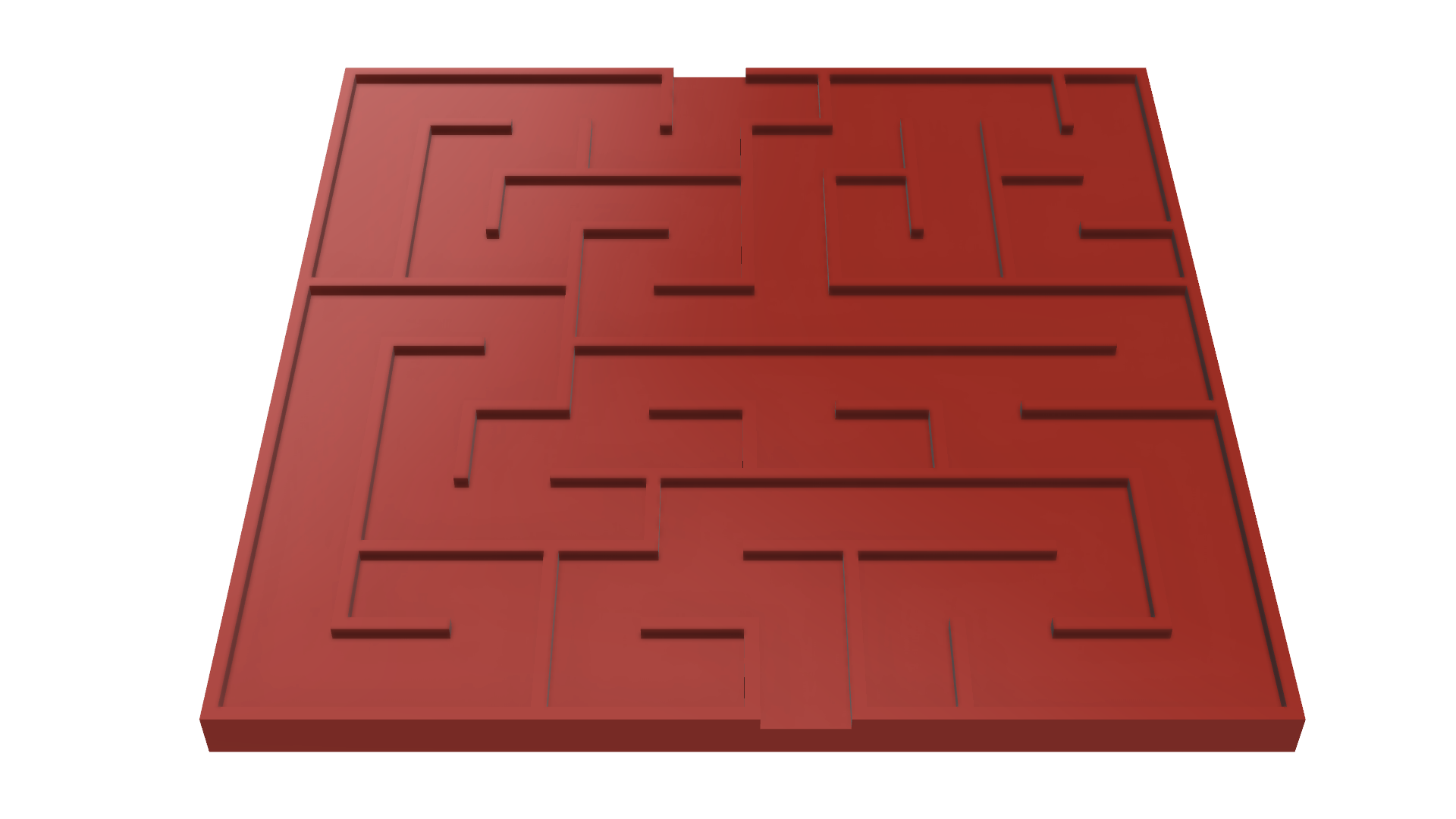 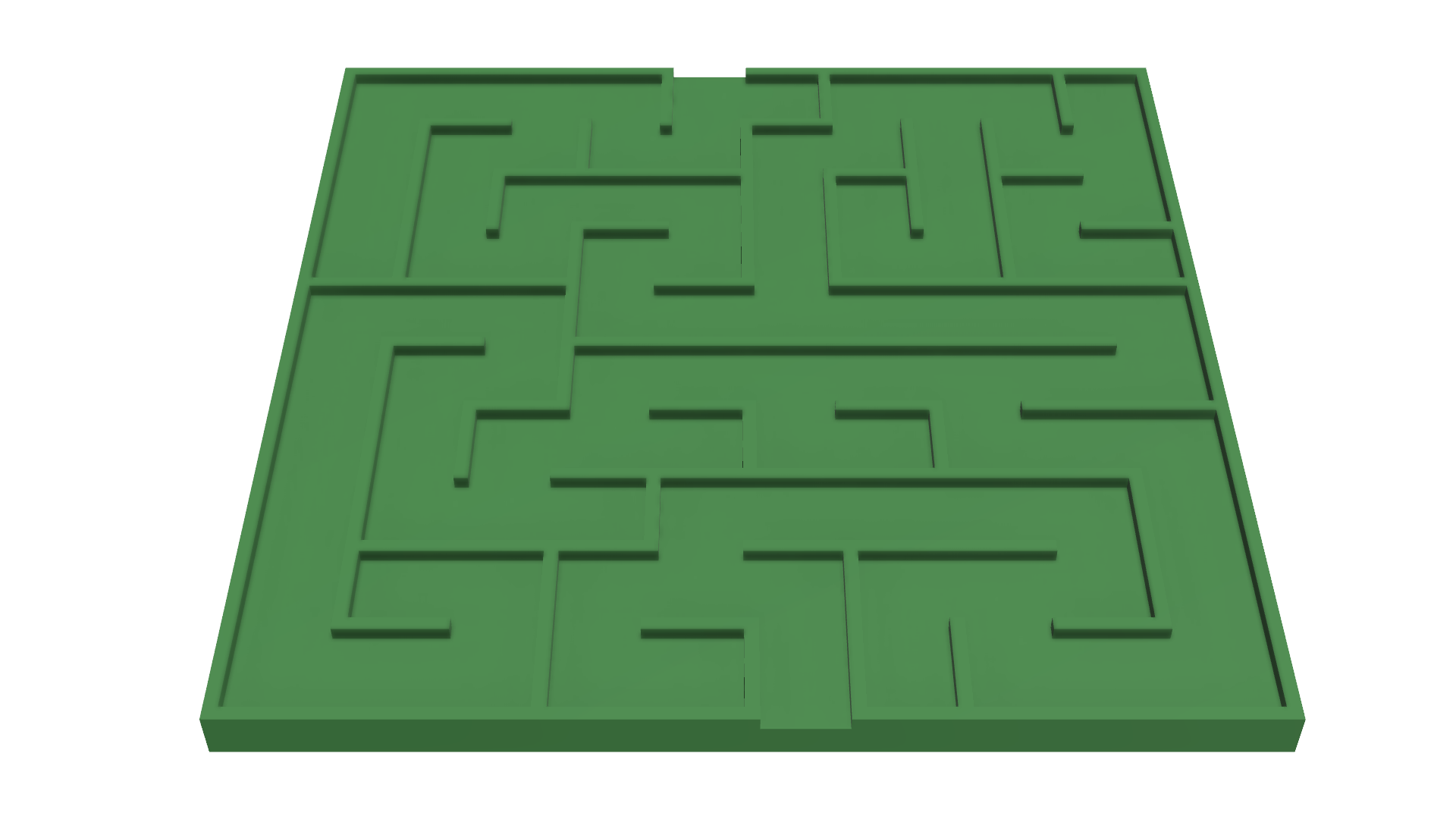