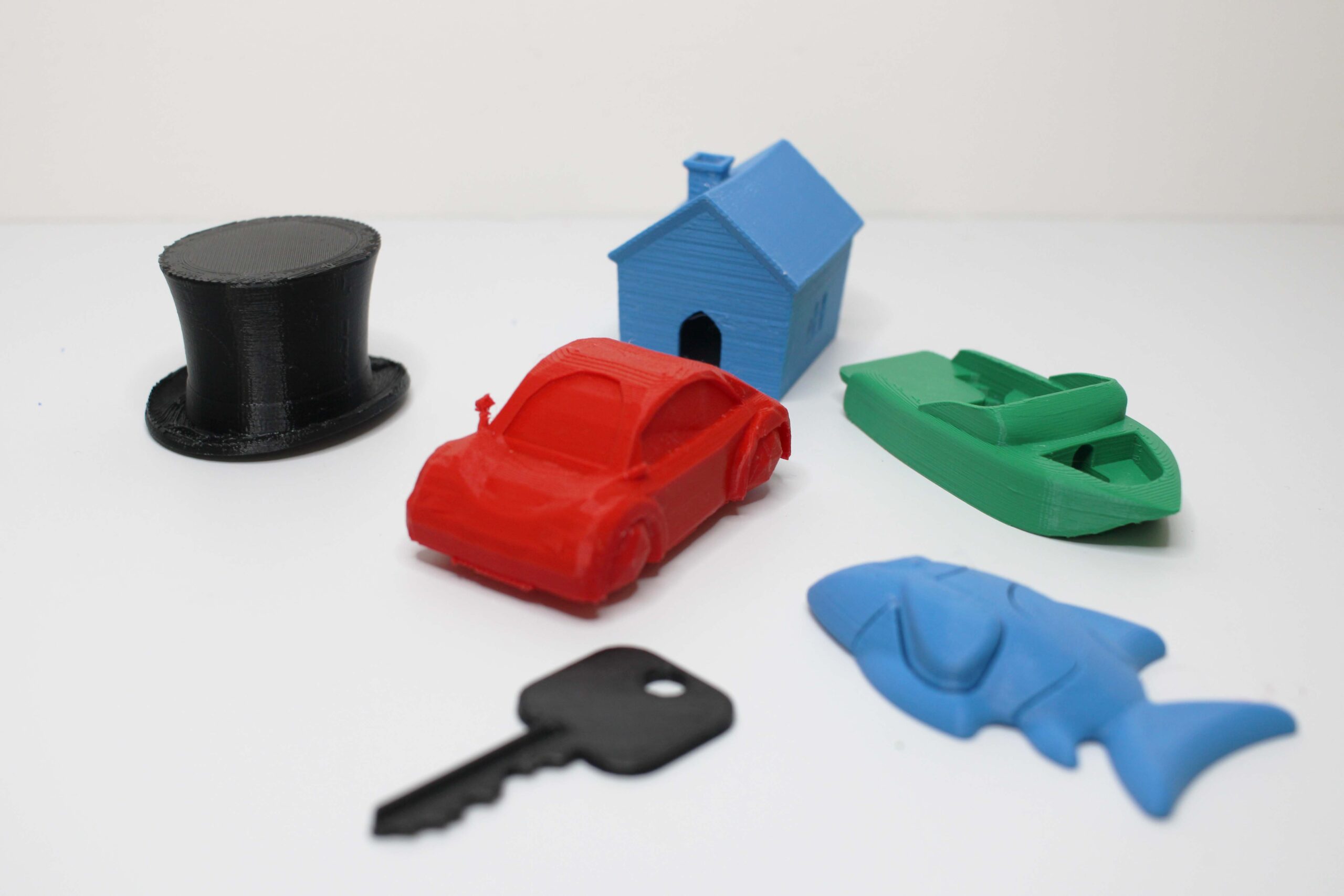 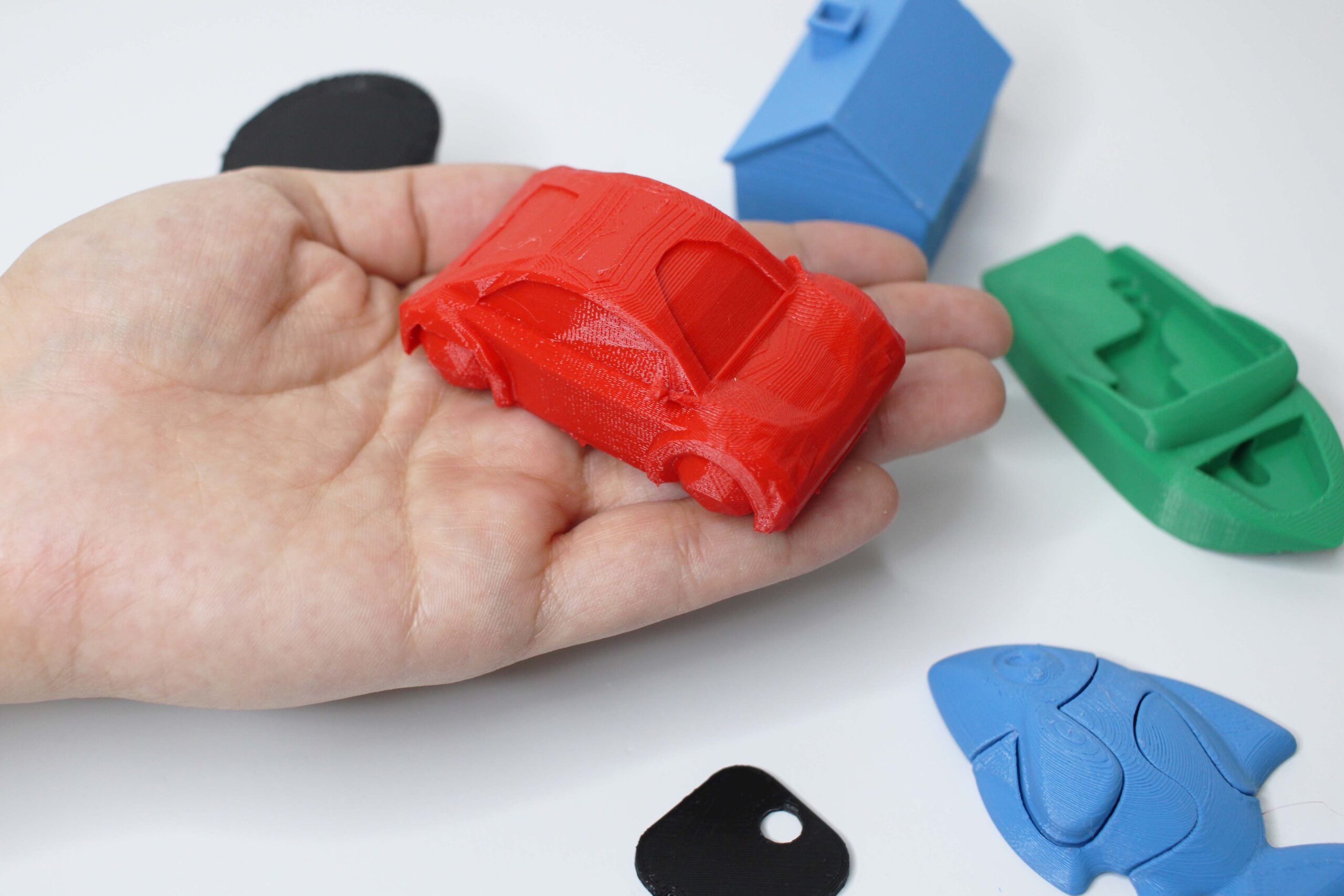 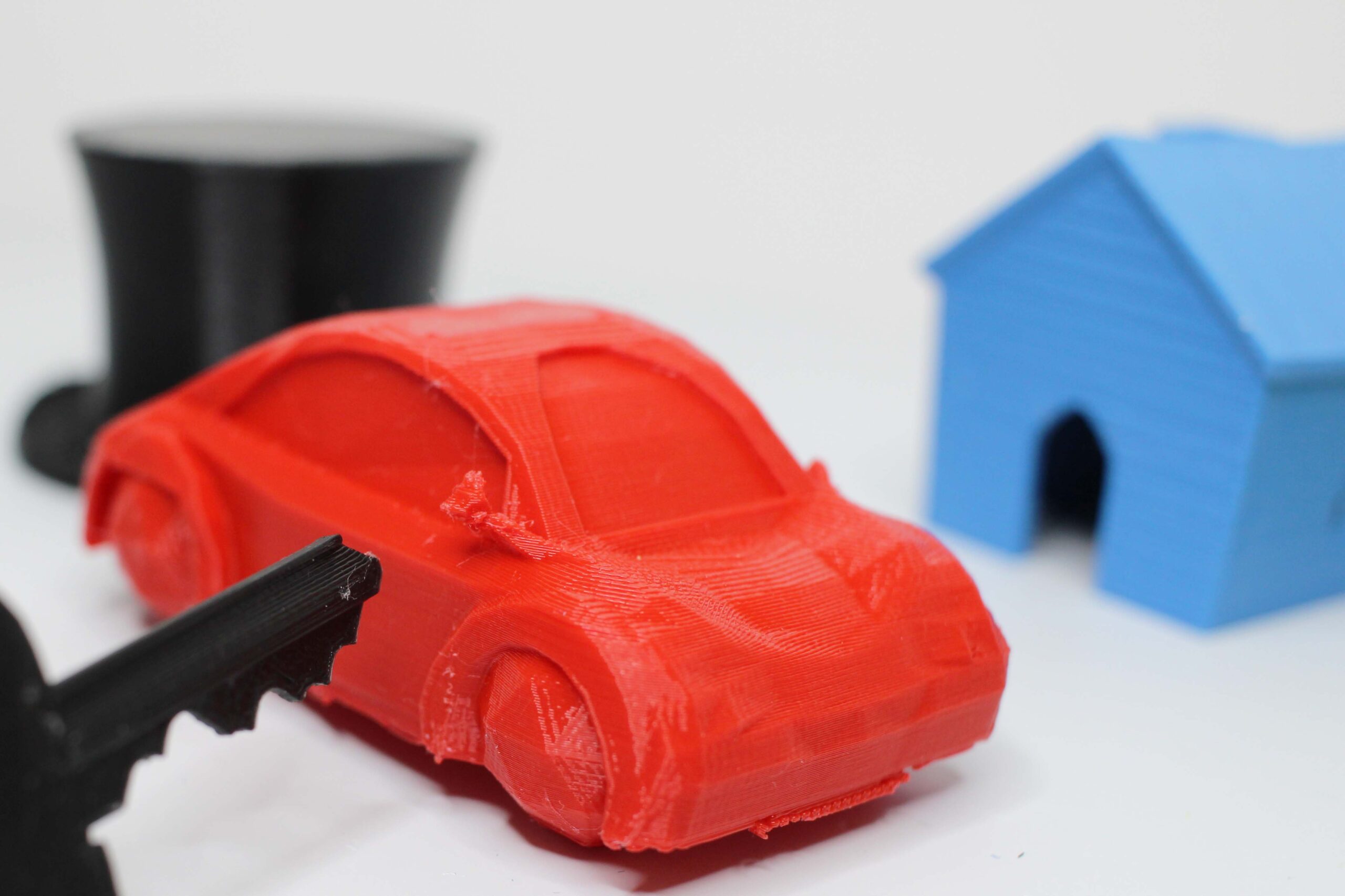 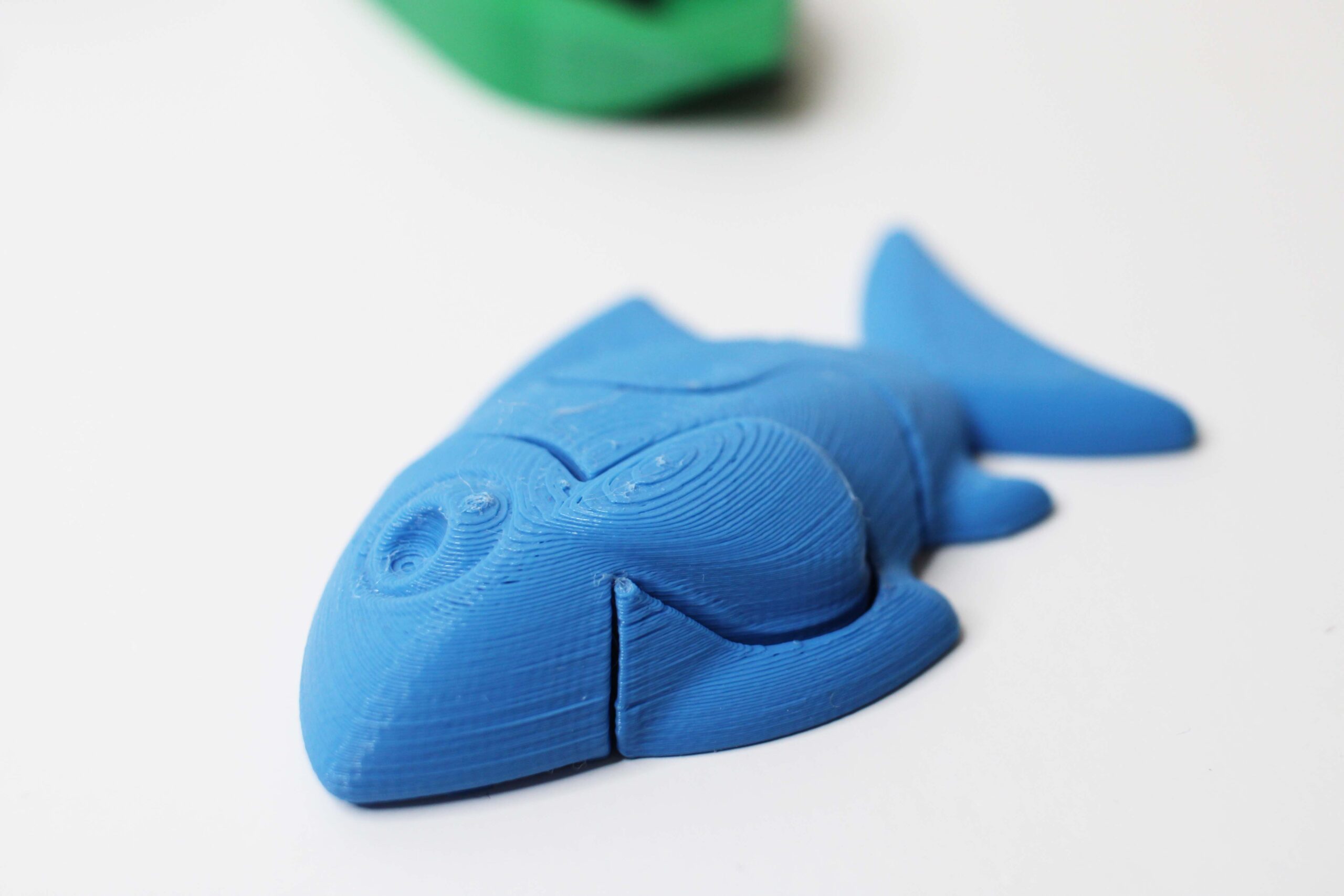 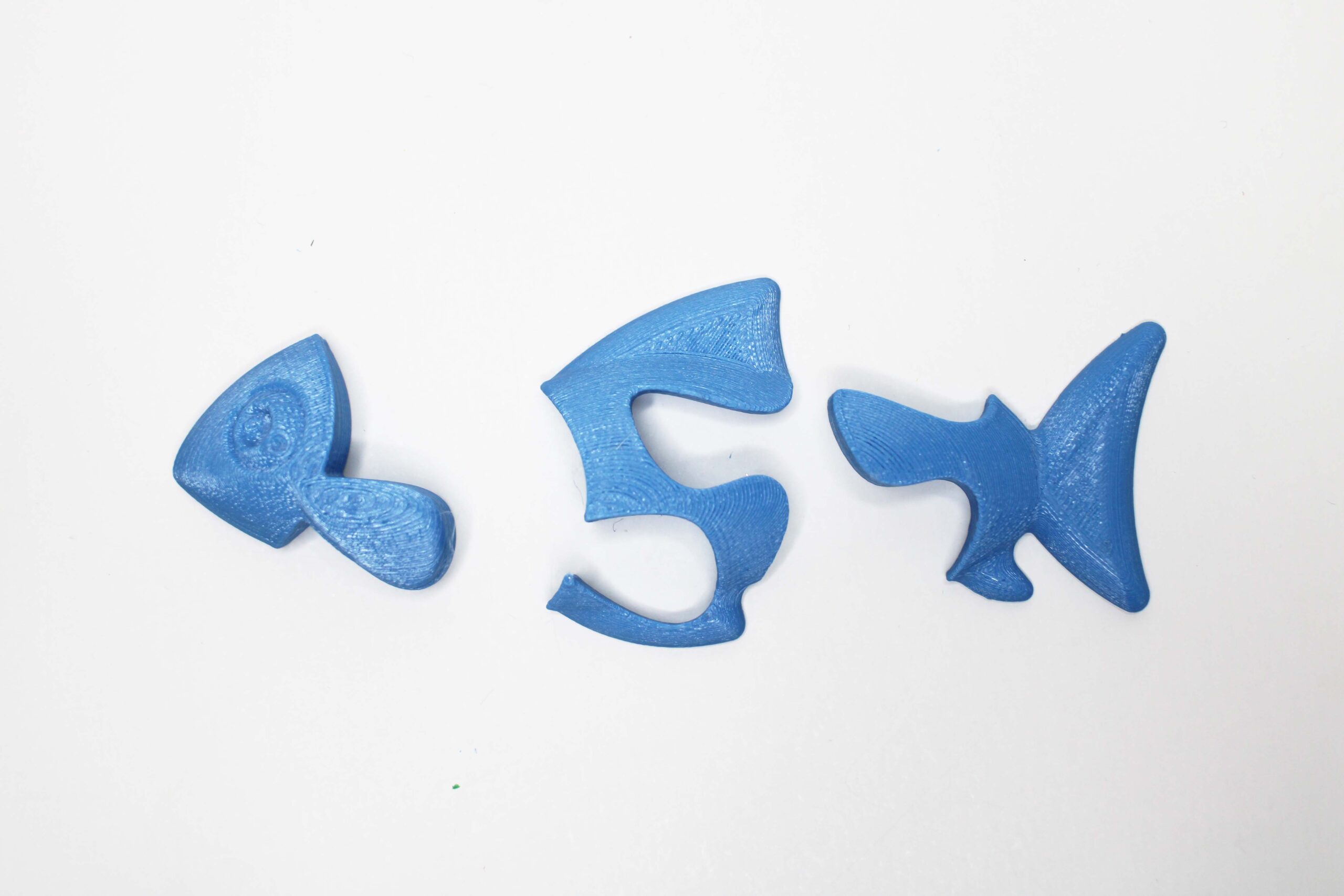 Dementia affects a person’s cognitive functions, self-identity, memory and concentration. It develops gradually and leads to a change of personality. People with dementia have a problem with memory, which leads to recall difficulties and problems with speech, coordination, abstract thinking, concentration, planning, orientation with regard to place and time, frequent mood swings.
It is not difficult to apply, facilitator has to select 4 different objects/figures and show to the group, he/she explains that it is necessary to respect the coherency between the different parts of the story, for that it is necessary that each member of the group listen to the others and create their part of the story in concordance. Each member needs to add the 4 objects/figures in their part of the story.
This type of exercise will stimulate
• Short term memory
• Narrative capability
• Concentration
• Speech
• Attention
• Socialization
It’s a very pleasant activity to be done with family members or even with formal caregiver. It would encourage the patient to tell stories about several possibilities involving the different 3D printed objects. 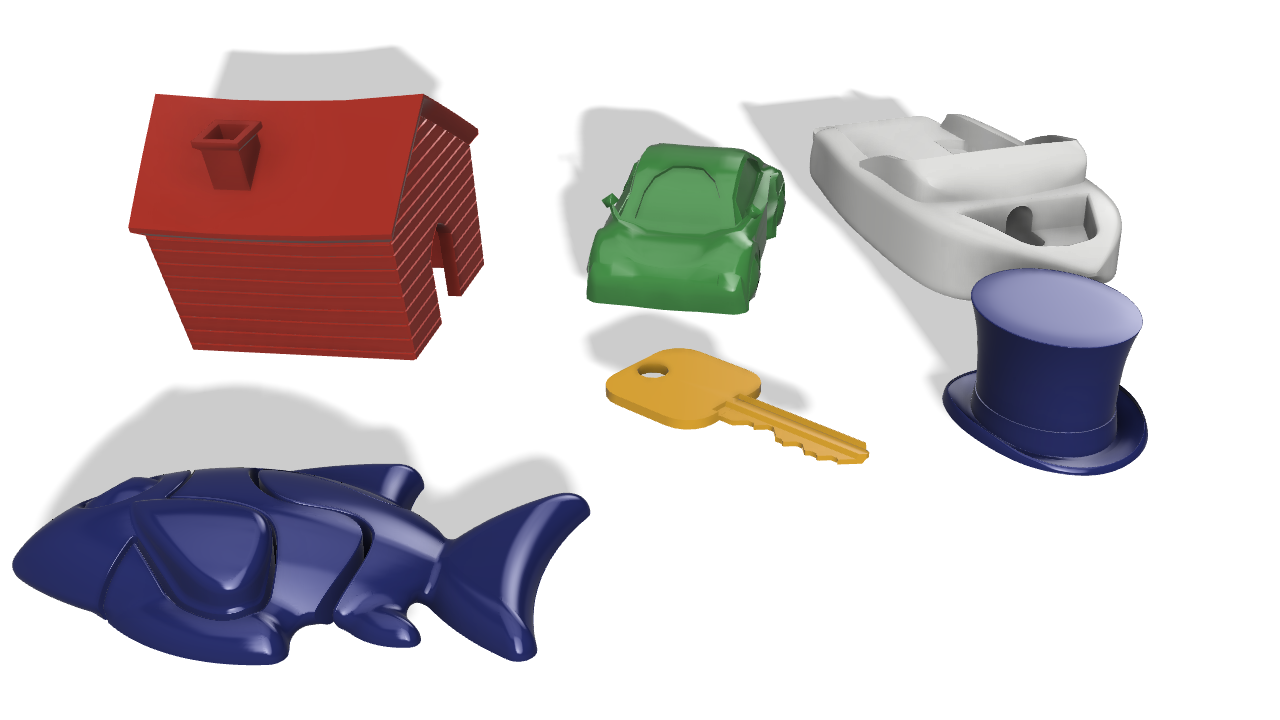 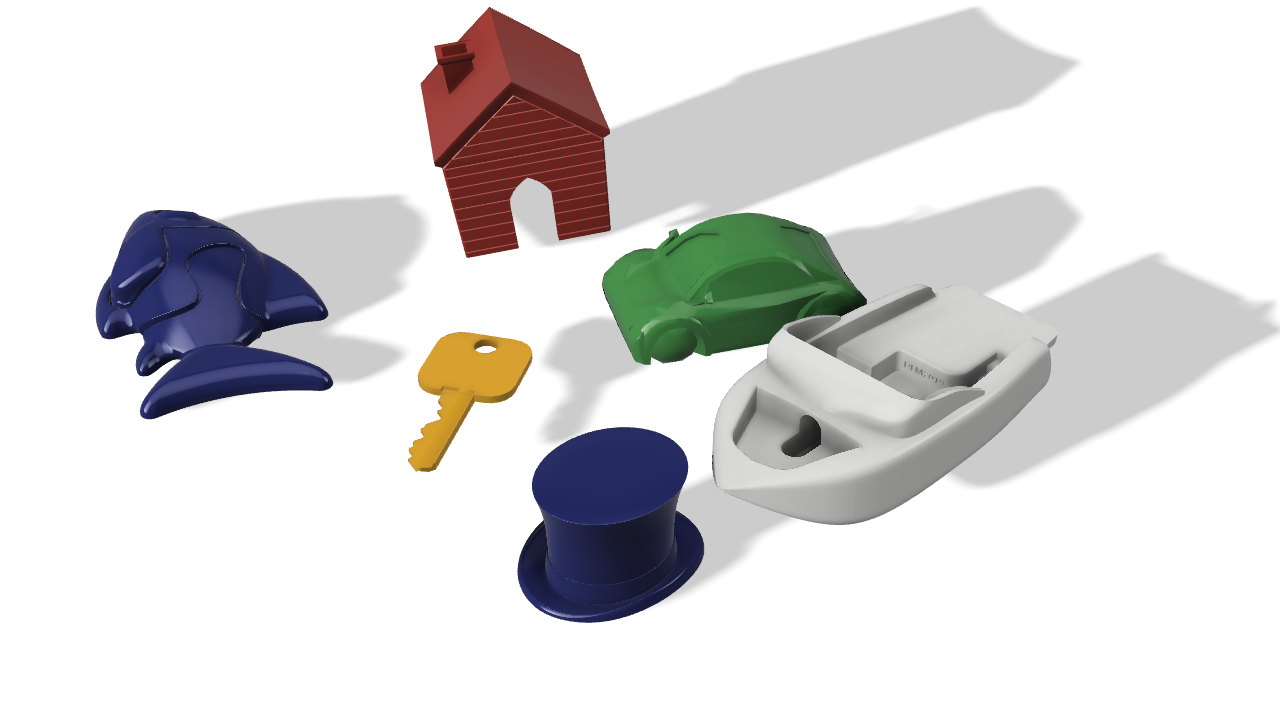